Menu
MOLD CAN HAPPEN OVERNIGHT!
Does Your Contractor Know The Protocol? When It Comes To Mold, You Don't Want To Mess Around. If Not Properly Mitigated, Toxic Mold Can Come Back Or Cross-Contaminate Other Areas of Your Home. BuildSafe Environmental Consulting Is Your Third-Party Verification To Get The Job Done Right!
LEARN MORE
KNOW BEFORE YOU DEMO
Know The Code! Inspect for Hazardous Materials Before Calling the Demo Crew. Don't Let The State Put The Kibosh On Your Renovation Project! The BuildSafe Team Is Here To Simplify The Demolition Permit Application Process.
LEARN MORE
Previous
Next 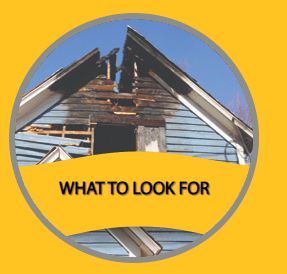 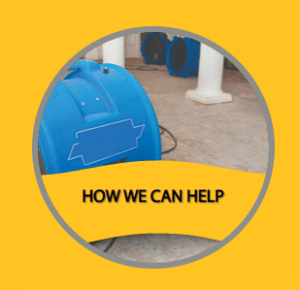 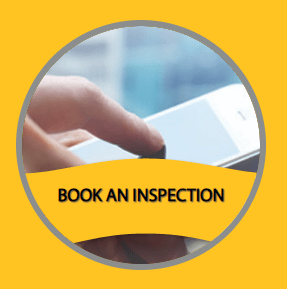 "HEAR WHAT OUR CLIENTS HAVE TO SAY"

We take pride in our work and our community of partners and clients.
See what some are saying about BuildSafe Environmental Consulting’s asbestos testing, mold testing, and other environmental testing services:

At BuildSafe, our mission is to ensure the health and safety of construction workers, building occupants and property owners. We are committed to: 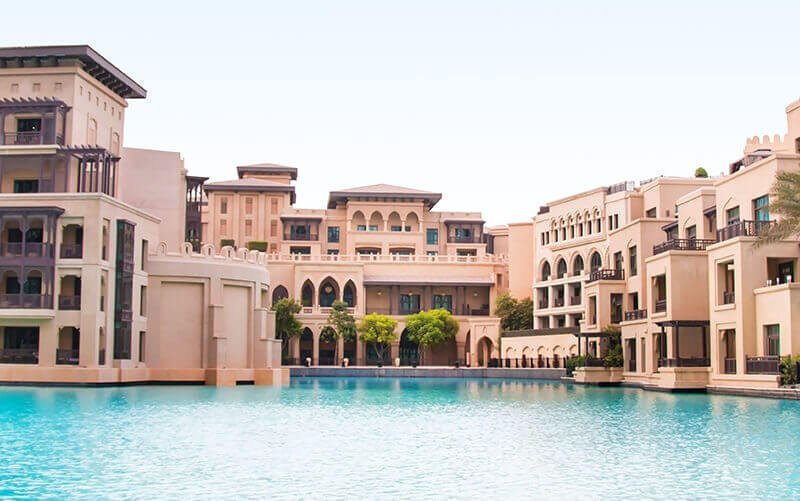 Caitlin F

Read More
BuildSafe was wonderfully priced and a dream to work with from start to finish. I reached out to four companies at about 6:30pm on a Monday evening to ask for a quote for asbestos testing on some ceiling tiles in the basement of the house we recently purchased. Two never responded, while the third responded the next day. BuildSafe, however, responded to my message within minutes with the information I had asked for, then called me the next morning to tell me a bit more about their process and see if I had any additional questions for them. I told them I was waiting on at least one more quote, but that I was very impressed with their quick communication and was likely to book them regardless based on their customer service. When the quote came in from that third company I had contacted, it was about double BuildSafe's quote, without any mention of turnaround times. (BuildSafe offered three options for turnaround times, with the longest being 5-8 business days, the middle being 3-4 business days, and the fastest being within 24 hours. The cost difference between the three was only a few dollars per sample.) I called BuildSafe back and told them I wanted to book the test, and they told me they could have someone out to our house that same afternoon to take the samples for testing. We said that would be great and booked the 3-4 day turnaround time for the test results. The person they sent out to take the samples was prompt, polite, and incredibly knowledgeable about the likelihood of asbestos being present in the different building materials in our basement. He took his samples and made educated guesses about the likelihood of the materials containing asbestos, then reiterated that they would have the results for us within our requested 3- to 4-day turnaround time. I was floored when the individual who took the samples called me the next morning (less than 24 hours after the call I'd made to schedule the testing in the first place) to let me know the results of the tests, which ended up being exactly what he'd predicted. BuildSafe emailed us a PDF of our test results an hour or two later, which was still less than 24 hours after the samples had been taken to be inspected. They also passed along recommendations for several companies who specialize in asbestos abatement, which we really appreciated. All told, it was less than 36 hours from the time I first learned BuildSafe existed to the time we got our official test results, with fantastically professional, thoughtful, and experienced communication every step of the way. I can't recommend their services highly enough, and we'll be reaching out to them again for any future needs we may have.

Josh Hanan

Read More
We had a very positive experience working with BuildSafe environmental and Blake Weise in particular. Even before we began our testing work with Blake his communication was top notch. My wife and I had lots of questions we wanted to ask him and Blake always took the time respond in a clear and thorough way. I also appreciated how Blake tries to be as objective as possible when discussing the very scary (and some times emotionally driven) topic of environmental hazards. Blake is by no means a pushy salesman and will tell you the truth as it is. When it came to the actual work, I was confident in Blake's knowledge of testing for environmental hazards and I was impressed by the work he performed. The office staff at build safe also had excellent communication. All around I had a very positive experience working with Build Safe and would recommend them for any environmental testing work. 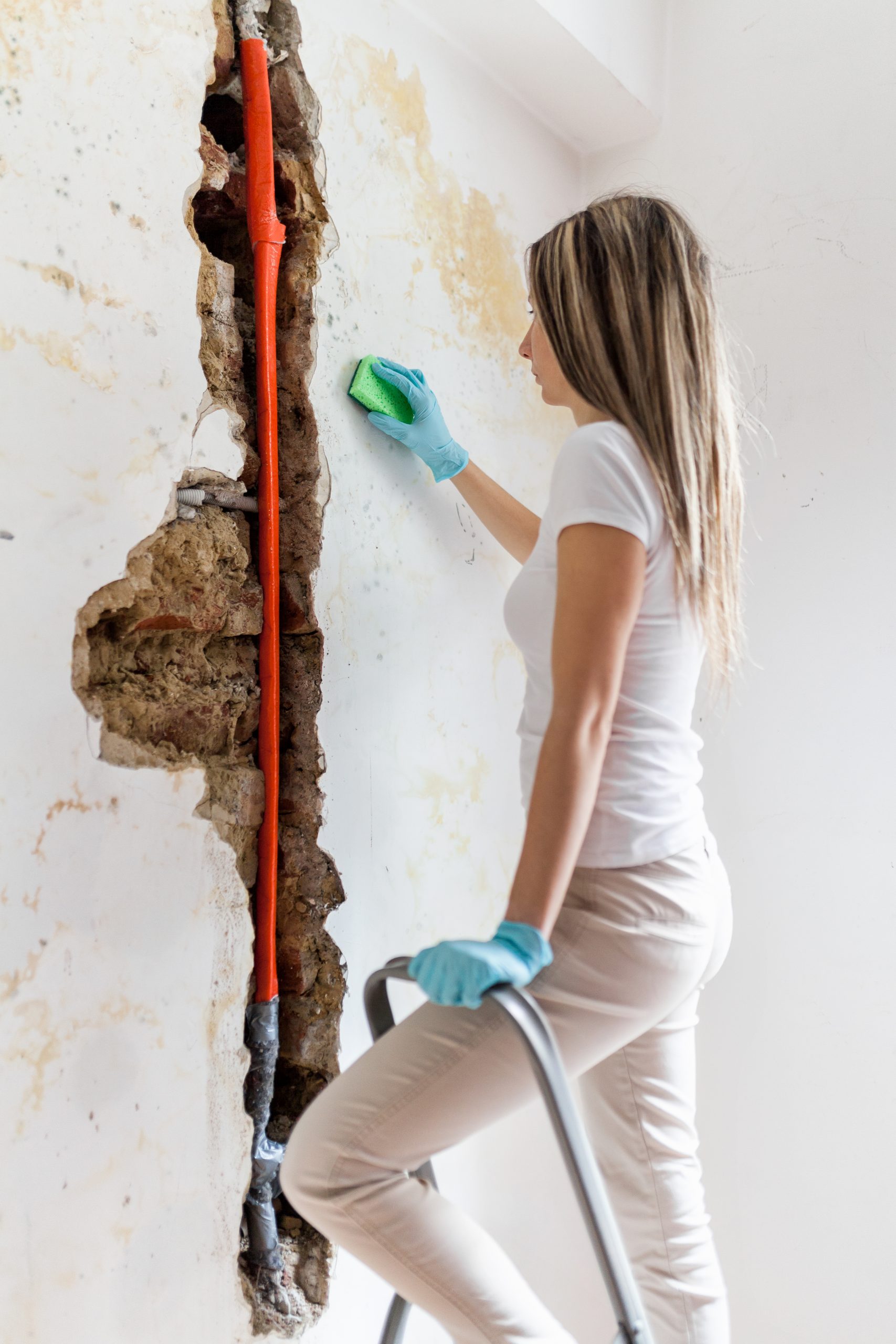 Bill Fowler

Read More
We dealt with Janae and Blake did the site work. Both were excellent to deal with, very professional and timely. They pushed the process along and would recommend them to anyone needing this type of work. Five stars for sure !

Ron Wells

Denver rental tenant
Read More
I called these guys on a Thursday, I believe, and we set up the on-site inspection for following Monday, got the report Wednesday and the necessary letter from Colo. Dept. of Public Health and Environment by Friday. Never has this happened so quickly. They are my "Go-To" from now on. Thanks a lot Blake!! 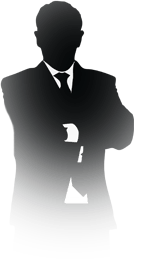 Kathy I

Read More
We needed a mold inspection done quickly since we were on a tight deadline and Craig accommodated our request. We walked around the house and he gave us some tips and watch outs on the property and also how to take care of things. He was very professional and very thorough with the inspection and testing. Got our results back the same day! Really glad we worked with them.
Previous
Next 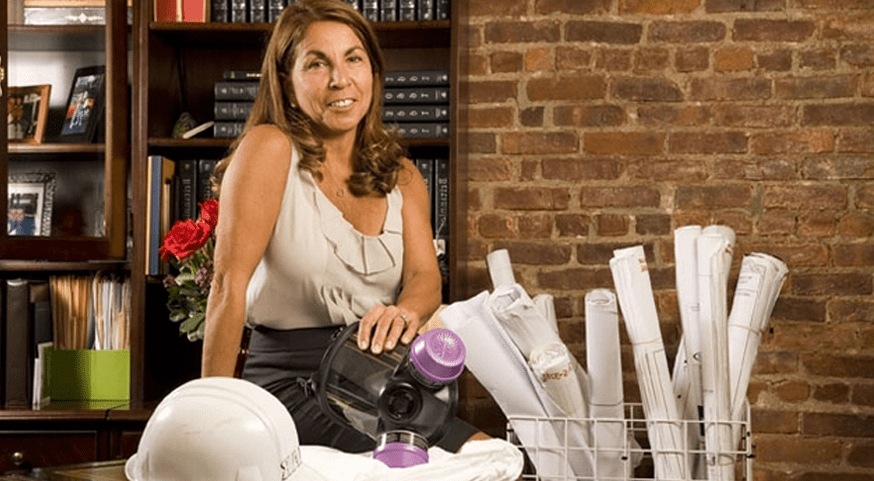 Whether you have concerns about mold exposure or need asbestos testing for your home remodel project, take comfort knowing the BuildSafe Team is on-call to give your project peace-of- mind. With over 25 years experience, we understand environmental hazards and compliance services. Our clients turn to us for sound advice, accurate reporting, and reliable contractors recommendations. BuildSafe Environmental Consulting is Colorado’s #1 household name for Integrity in the construction industry! 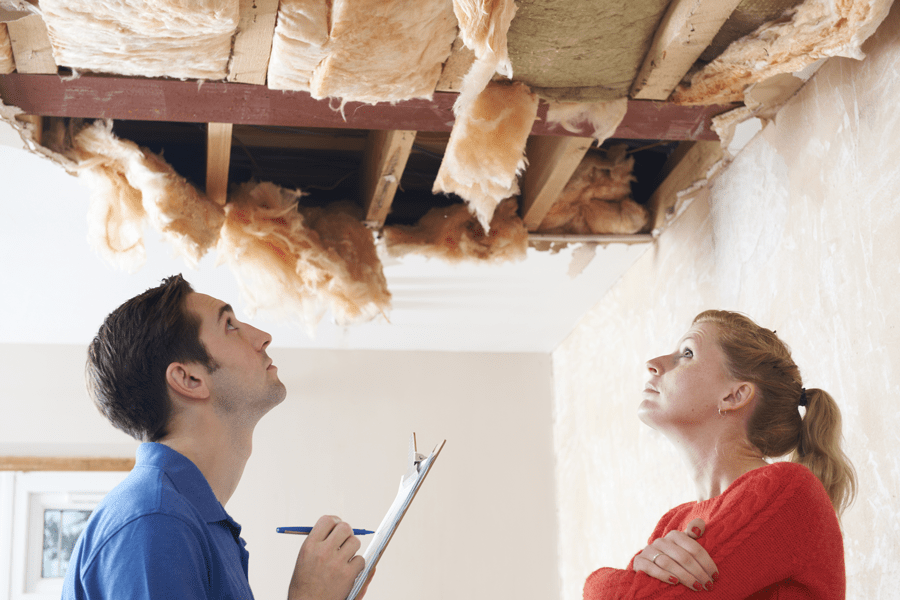 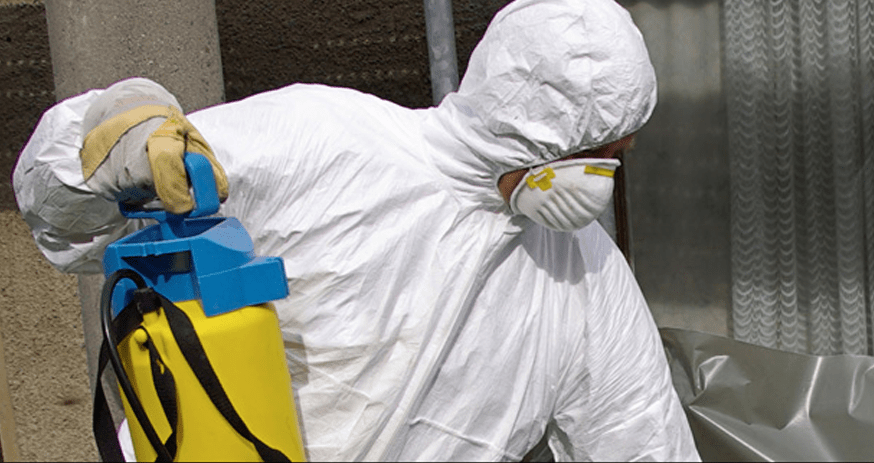 Not sure if you need an Environmental Consulting expert on your project? Call us today for phone consultation! 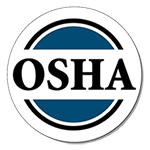 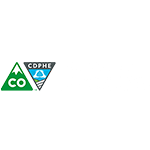 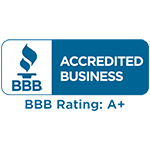